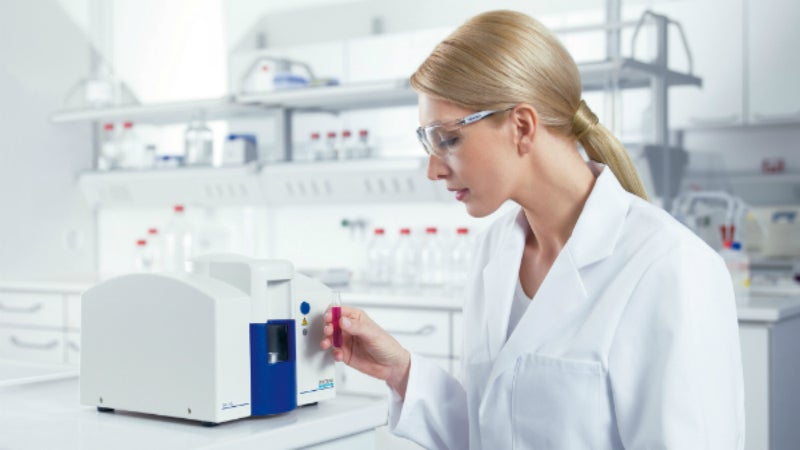 Enzyme indicators for the pharmaceutical sector

Protak Scientific is the globally exclusive commercialisation partner for the introduction and development of enzyme indicators.

As a base element of thermostable adenylate inase (tAK), EIs save time, money, and potentially lives.

Enzyme indicators perform the same function as BIs, which are currently the industry standard that uses geobacillus stearothermophilus to verify decontamination performance.

EIs can act as early warning systems and undertake performance monitoring and threshold release, as well as automatic data capture. Validation and control are involved in all stages of the EI decontamination process for complete assurance.

Non-biological and free of endotoxins

Enzyme indicators are processed in a critical control environment and remove endotoxins, while containing no bacteria. They are not a toxicological risk, which means they can be used in any part of the process.

With a range of different versions available, Protak has a suitable indicator for all processes applications.

Protak is interested in finding a few select pharmaceutical partners to help spearhead the advancement of this new technology as EIs represent a multi-million pound investment currently protected globally by more than 30 patents.

The process and technology have undergone extensive trials and the company is ready to launch the technology to industry.

Protak Scientific has announced it will be attending Pharma Integrates 2017.