Federal policymakers remain optimistic about a virus resurgence posing lower risks to the US economy. They believe that the economy will grow next year with rebounding economic activities. Policymakers have also requested for a second relief package to prevent the economy from long-lasting damages.

Although the country is currently recovering from a deep contraction, new coronavirus cases have surged in the US, prompting authorities to impose stricter restrictions in some  cities in Texas and Utah.  Kaplan believes that the economy will be 2.5% smaller towards the end of this year but will grow about 3.5% next year as economic activities rebound. However, he agrees that the rise in infections will slow the pace of economic growth in the last quarter of the year and early next year, the article noted.

Kaplan also believes that the risk of households running out of the savings provided by the government’s first stimulus package is not evident yet. Therefore, the fiscal aid has managed to keep household spending from declining in the event of rising unemployment and a slowed economy. 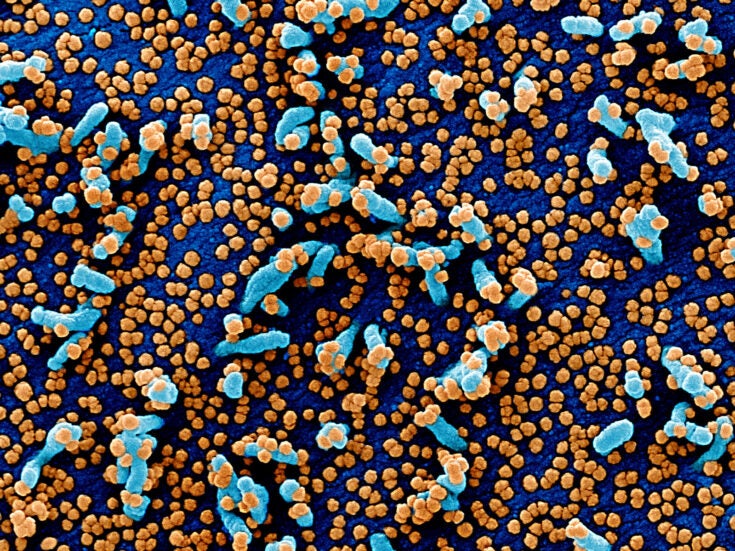 William E Spriggs, an economist and professor, shared an article investigating the truth around the number of applicants having applied for unemployment insurance benefits amid the coronavirus pandemic and the number who have received payments when they needed it. According to data collected from the US Department of Labor and the US Treasury, only half of the applicants received unemployment insurance payments amid the six-month long Covid-19 recession.

The CARES Act provision that offered an additional $600-per-week in unemployment assistance, also known as the Pandemic Unemployment Compensation (PUC) made the stakes higher to receive unemployment insurance. In addition, those who received the benefits were first offered and then ripped off a baseline of economic security that nearly 25 million people depended on.

Reports suggest that more than one million filed for unemployment benefits every week and since the beginning of the recession. However, the percentage of claims being paid jumped from less than half in the end of April to more than half, or 56%, by the end of August. This is indicative of the ongoing delays in payments, leaving workers waiting for basic life-sustaining needs.

@pelhamprog and Amanda Novello carefully poor over the data from @USDOL and Treasury to uncover how the pace of unemployment applicants who get benefits has improved, but also the toll of the long delays. 2/3 https://t.co/SduI2T1cub

David Beckworth, a senior research fellow at the Mercatus Center at George Mason University and a former international economist, discusses the economy, the social capital project, the K-shaped recovery and monetary policy for a post-Covid economic recovery with Alan Cole, a senior economist at the Joint Economic Committee of Congress.

Discussions revolved around the top priority of economic policy to avoid future downturns and recessions such as the Great Recession and Covid-induced one today. Another revelation by the Social Capital Project examined the lives of prime-age men without jobs that indicated poor mental health, isolation and lower participation in civic activities.

The economists also discussed output gaps caused by a spending pullback in consumption and investments that often lead to a decline or even slowing down in nominal gross domestic product (GDP). Consequently, shocks in nominal GDP or the money spent create shocks on the real GDP or the good and services purchased, and output gaps as prices become volatile in nature.

Great chat today with @AlanMCole on the show. We got to discuss his work on @JECRepublicans, the social capital project, the K-shaped recovery, and monetary policy after the Covid-19 crisis. Some shoutouts to @TimDuy, @karlbykarlsmith, and @GeorgeSelgin. https://t.co/3fEMMQRYLy