The US Food and Drug Administration (FDA) has reported results from testing of heartburn medicine, ranitidine, for contamination with an impurity, N-Nitrosodimethylamine (NDMA).

The regulator found that ranitidine, commonly sold under the brand Zantac, had NDMA levels similar to those present in certain foods.

Simulation tests showed that the drug does not form NDMA after exposure to acid in the stomach or small intestine with a regular diet.

FDA added that the medication must be further tested in humans to obtain better insights into the formation of the impurity after ingestion. 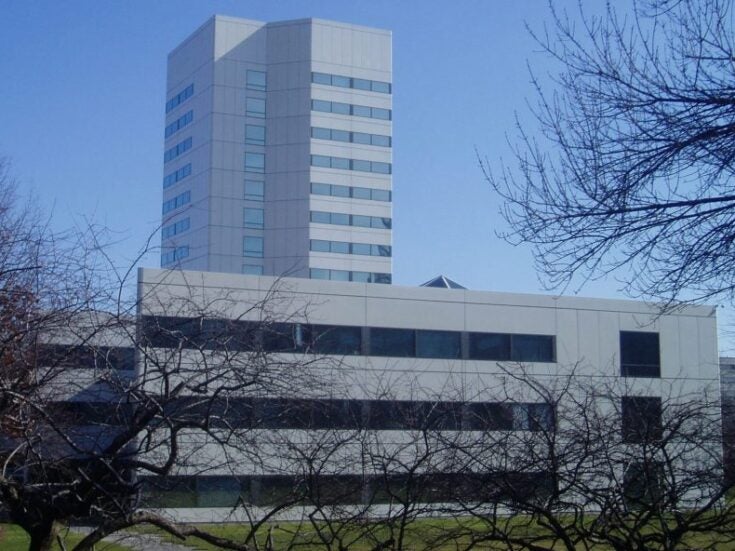 J&J to divide into consumer health and pharmaceutical businesses 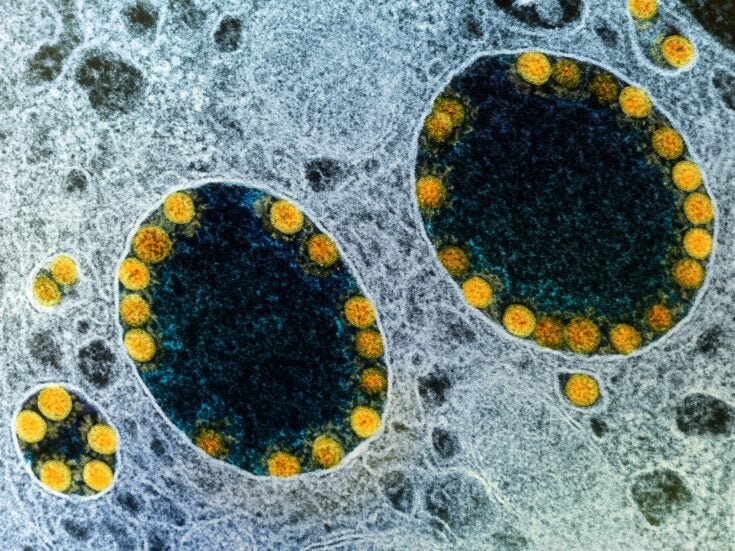 However, some NDMA levels still exceed the regulator’s acceptable limits, so ranitidine medicines are being voluntarily recalled by companies.

FDA also plans to ask for a voluntary recall of nizatidine, chemically similar to ranitidine, if NDMA levels are found to be above the acceptable daily intake level.

In a statement, FDA centre for drug evaluation and research director Janet Woodcock said: “We’re also asking manufacturers to continue conducting their own laboratory testing to examine levels of NDMA in ranitidine and nizatidine as well as to send samples to the FDA to be tested by our scientists.

“Additionally, we have requested that manufacturers of nizatidine test their drugs. We are still working with manufacturers to investigate the true source of NDMA and to understand the root cause of the low levels of NDMA present in the drugs.”

In September, FDA and the European Medicines Agency (EMA) announced the launch of an investigation into ranitidine and the source of its contamination.

In October, many companies, including Teva and Sanofi in the UK, recalled some batches of ranitidine medicines over concerns of potential contamination with NDMA.