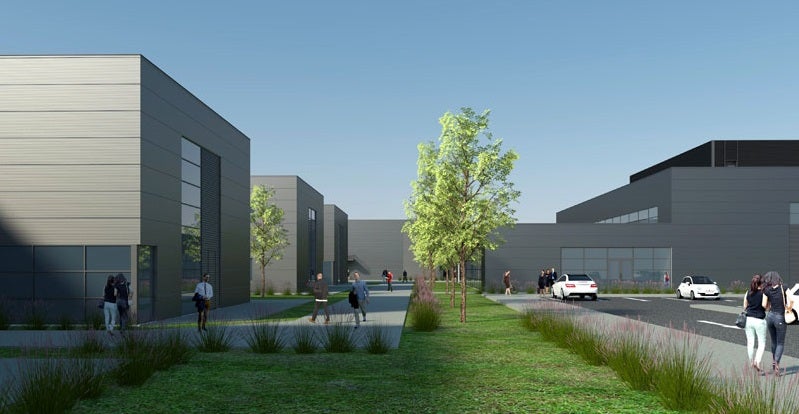 Construction of the facility is expected to commence in mid-2017 after receiving the necessary contract and planning approvals, while completion is scheduled for late-2018.

The project is expected to generate 800 jobs during construction and another 400 after completion. It is being supported by Ireland’s Department of Jobs, Enterprise and Innovation through the Industrial Development Agency (IDA) of Ireland.

Once operational, the bio park will be Europe’s first campus to be owned and operated by GE.

The bio park is proposed to be built on a site owned by IDA at Loughbeg, Ringaskiddy, Cork County, Ireland.

Being one of the world’s top pharmaceutical locations, Ireland is attracting more biotech investments into the country with the help of IDA Ireland. The country has already witnessed investments of more than €10bn in the past ten years from companies such as Pfizer, Sanofi, Alexion, MSD and Allergan.

The new bio park will act as a catalyst by helping IDA in attracting more investments into Ireland.

The bio park will house four of GE’s trademarked prefabricated single-use modules called KUBio. The facilities will be owned and operated by independent biopharmaceutical companies. GE will provide all the companies in the campus with infrastructural facilities and shared utilities.

GE’s KUBio modules are ready-to-operate, cGMP-compliant facilities that help biopharmaceutical manufacturers to quickly develop and manufacture their products and bring them into the market to meet the growing demand for biological medicines.

The KUBio modules can be configured to use GE’s FlexFactory single-use bioprocessing technology or hybrid processing technology depending upon the needs of manufacturing. The modules are equipped with heating, ventilating and air conditioning systems along with all the necessary piping facilities.

“Construction of the facility is expected to commence in mid-2017 after receiving the necessary contract and planning approvals.”

Biological medicines have emerged as a more effective and targeted treatment for smaller sets of patients and their demand is growing exponentially. Bringing new biological treatments quickly into the market poses a number challenge to pharmaceutical companies including cost pressure, which GE aims to address through the use of KUBio facilities.

GE has already established the world’s first KUBio in May 2016 in Wuhan, China. In June 2016, Pfizer too announced its plans to install GE KUBio facilities at its new bio manufacturing centre in Hangzhou, China.

Along with the development of the campus, GE has entered a partnership with National Institute for Bioprocessing Research and Training (NIBRT) to set up NIBRT-GE-Single use Centre of Excellence at NIBRT’s Dublin facility.

The centre will facilitate trainings on innovative biological manufacturing technologies for approximately 1,500 professionals. GE expects the partnership with NIBRT to accelerate the introduction of new technologies into the biopharmaceutical industry, while reducing production costs. The company hopes to eventually employ these technologies at the Cork bio park.

IDT Biologika GmbH is an innovative, privately-held company with more...

Porton Biopharma (PBL) is a UK-based company experienced in developing,...

A new hope for slowing disability in MS