In early June 2020, the Portuguese Government launched its second solar projects auction, which had been delayed for three months due to the Covid-19 pandemic. Portugal’s first solar auction, in 2019, attracted world-record tariff bids, and the commencement of a second auction is a positive sign for those hoping for a renewable energy-driven economic recovery. The pandemic has created challenges for the European solar energy industry, however.

According to a recent report on global FDI trends by the UN Conference on Trade and Development, renewable energy has been the most resilient of all project finance sectors during the crisis. Even so, new project announcements between March and April 2020 declined 26% compared with the 2019 monthly average.

The medium-term scenario estimate of industry body SolarPower Europe is 16.1GW of new solar installations in Europe in 2020, down 29% on the 22.9GW installed in 2019.

The International Energy Agency is predicting an 8.2% fall in electricity demand in the EU this year and power prices across the region have slumped, which means reduced revenues for merchant solar projects that sell on the spot market. 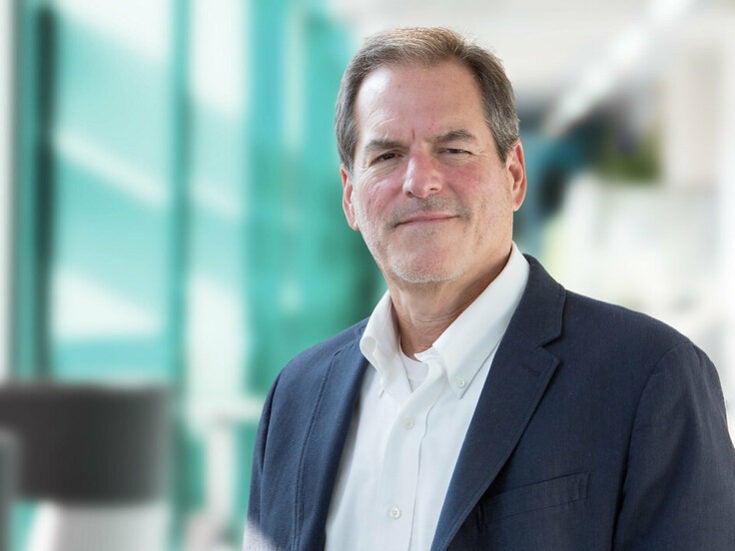 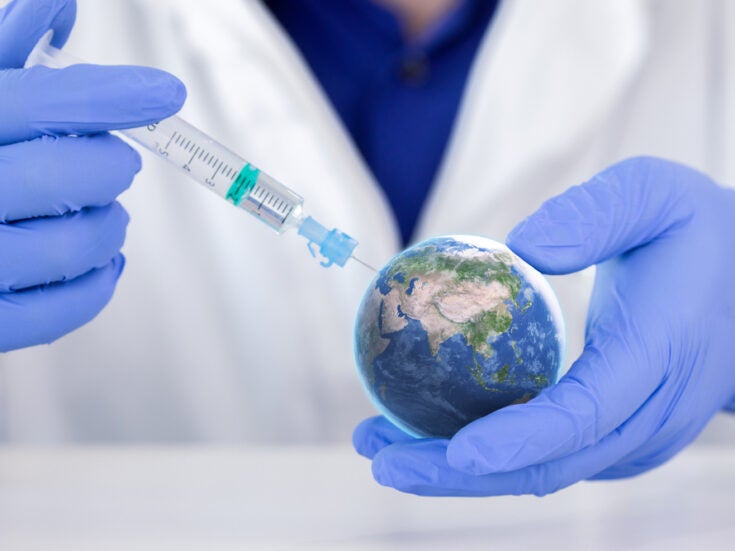 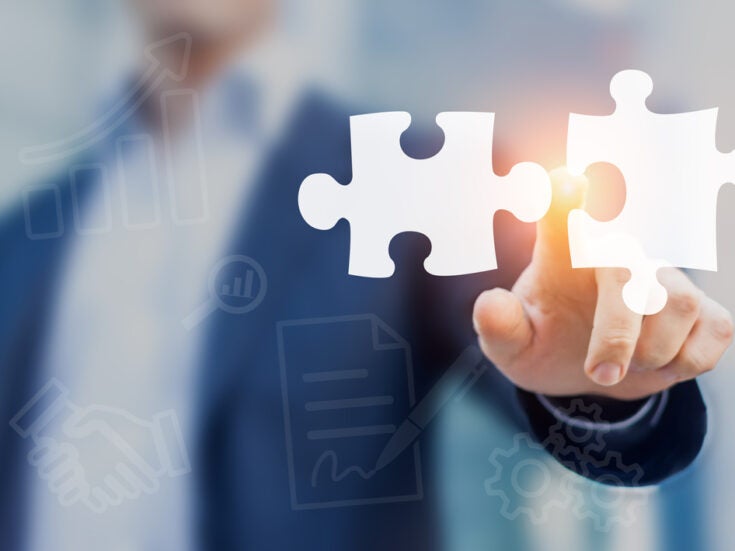 On a brighter note, large-scale solar project developers and their supply chains have largely adjusted to the crisis.

Industry giant Enel Green Power (EGP) says that its 2020–22 target of 14.1GW of new renewable capacity worldwide remains intact, although some additions expected for 2020 may shift to early 2021.

“Covid-19 has impacted the scheduling of supply chain and construction,” says an EGP spokesperson. “Enel has organised a recovery plan in the manufacturing, delivery and construction processes in order to reduce risk and cut down on time.”

Although the company temporarily closed certain construction sites during the peak of the pandemic in various countries, all construction activities are now back to normal, albeit with safety measures in place, he adds.

On construction sites, EGP has segmented its workforce into different groups, while shifts have been introduced to minimise the presence of multiple contractors in the same area at the same time. Usage of specific protective equipment has been adopted at all sites too, while drone-use has been increased.

Not all players, however, have bounced back as quickly as EGP. Norway’s Statkraft has limited construction in solar projects for the time being, according to the company’s vice-president of communications Torbjørn Steen.

“China has recovered much of its production capacity, [but] restrictions in travel are currently the main concern, calling for use of local labour guided by expertise online as mitigation if travel bans are not lifted,” he says.

Although European imports of solar modules dropped in February and March to their lowest levels since December 2018, BloombergNEF data from China shows that solar product shipments leaving China for Europe rebounded strongly in April.

China’s solar panel production line has not been too disrupted by the pandemic, as most Chinese solar factories are outside the regions most affected by the Covid-19 pandemic, such as Hubei, says Chase.

“Plus, parts of the value chain never shut down at all because they are too expensive to start up again, and Chinese factories usually have a lot of inventory on hand around the New Year anyway,” she adds.

“Many of the delayed projects were close to getting financing… but in some cases private banks came back on initial proposals… with unrealistic interest rates or demands for the financing,” Beauvais says.

A senior London-based investment banker working in the energy sector admits that pricing has been pushed up “a bit” but expects the impact to be short-lived and followed by a “wall of deals hitting the market”.

“It is not like 2008 when there were five years of penury afterwards as the capital markets recovered… there has not been that [credit] crunch this time,” the banker adds. “There has been caution in the bank market, but deals are still getting done.”

A reduction in available credit may prove a bigger issue for smaller companies interested in buying solar-generated electricity through power purchase agreements (PPAs).

Beauvais says: “For many small and medium-sized enterprises or smaller companies… maybe they would have liked to invest in a bigger rooftop solar PPA for their warehouses, but they have had to shut down for three months and now they have a problem of credit ratings.”

According to research from SolarPower Europe and EY completed in 2017, rooftop PV accounts for almost three times as many jobs in the solar industry as larger ground-mounted installations.

Even at the utility scale, any drop in demand for corporate PPAs creates challenges. Many European countries are trying to reduce or retract subsidies for solar, with new projects in countries such as Spain increasingly relying on PPAs as collateral for construction loans.

The European Commission (EC) has promised to make its previously announced European Green Deal central to the EU’s recovery from the Covid-19 crisis, with proposals including loans and grants from the European Investment Bank to facilitate up to €30bn of energy transition investments.

SolarPower Europe’s Beauvais says: “The recovery plan is so important. If the recovery measures… compensate for the short-term market failure that we are going to encounter in Europe and globally, then we think that it is really a conjectural issue and not a long-term trend.”

A letter to the EC in May 2020 signed by ministers from eight EU countries called for measures to support local production of wind and solar project components.

Beauvais says SolarPower Europe has “identified more than 20 manufacturing projects, all across Europe, that could be operating as early as 2021, provided they receive the appropriate support at European level”.

More localised manufacturing would lessen the risk of more seriously disrupted supply chains during future waves of the virus.

The solar sector has been only slightly dented so far by Covid-19, but the scale of its rebound may be determined by state-led recovery efforts.