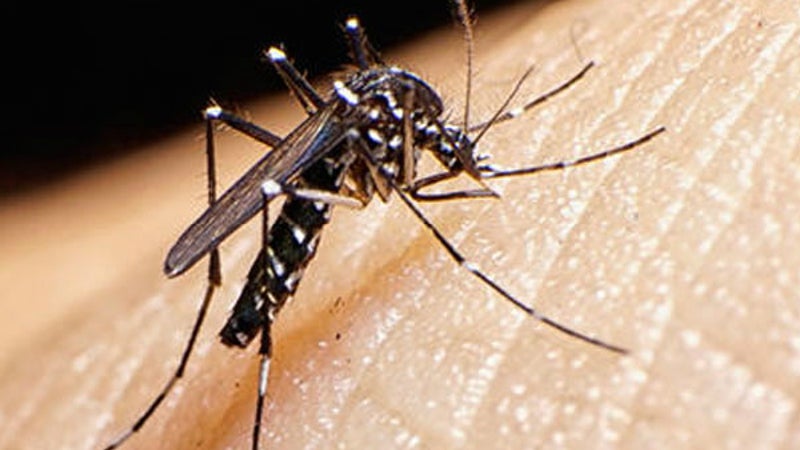 Sinergium Biotech has announced it will begin construction of a new primary antigen production plant in the town of Garin, which is located in the province of Buenos Aires, Argentina.

It will be constructed with an estimated investment of $50m, creating approximately 100 new jobs during construction.

Details of the antigen production plant

The new plant will be situated within Sinergium’s existing manufacturing facility in Garin, which covers an area of 20,000m² and has an annual production capacity of 30 million syringes and vials.

The new plant will help develop an influenza vaccine against the Zika virus and production of recombinant variants of Zika virus E protein. The facility is anticipated to start production within two years.

Production at the existing and new plants in Garin

The vaccines production process will be in compliance with the highest international good manufacturing practice (GMP) standards.

The existing plant manufactures a Novartis influenza vaccine, a pneumococcal conjugate vaccine with technology transfer from Pfizer, a tetravalent vaccine against human papillomavirus (HPV) in partnership with MSD, and biotech products along with mAbxience.

Vaccines currently produced by Sinergium Biotech have approvals from the National Administration of Medicines, Food, and Medical Technology (ANMAT); the US Food and Drug Administration (FDA); and the European Medicines Agency (EMA).

Use of recombinant technology reduces the production time for vaccines from months to few weeks.

Sinergium will be responsible for manufacturing and commercial rights of the vaccine in Argentina and other counties.

Protein Sciences Corporation’s Zika Consortium consists of five international partners including Mundo Sano and Sinergium Biotech in Argentina, Liomont in Mexico, UMN Pharma in Japan, and Fiocruz in Brazil. Bio-Manguinhos, a unit of Fiocruz, joined the multi-national consortium in supporting the development of the vaccine in 2017.

The product is estimated to proceed to human clinical trials in the next few months. Phase I clinical trials on the vaccine in the US are expected to commence in April 2017.

Avinex, a pharmaceutical logistics company, provides clients with a wide...

Lykan Bioscience opened a purpose-built SMART Manufacturing™ facility for developing cell-based therapies in Hopkinton, Massachusetts, US, in September 2020. The…